Soccer is experiencing an unprecedented window of change and growth in the U.S. With policy changes, national team success, and home-grown players transferring to top-tier teams, the sport of soccer is on the minds of Americans now more than ever before. Concerns over safety in other sports is also driving parents to look for alternative outlets for their aspiring athletes, and soccer is filling that void. 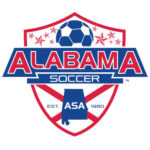 Alabama Soccer Association (ASA) has a current membership of more than 25,000 registered players statewide — youth and adult — and approximately 2,000 active coaches, referees, and administrators. There are approximately 30 soccer tournaments per year in Alabama pulling teams from all over the state and neighboring states including Florida, Georgia, Tennessee, Mississippi, and Louisiana. When teams travel, they generally stay over an entire weekend and bring an influx of revenue to the local areas. 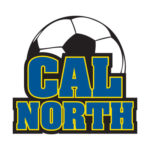 California Youth Soccer Association – North (CYSA, Cal North) is one of largest membership states under US Youth Soccer. The membership consists of over 250 clubs and leagues, 45,000 coaches and officials, and 150,000 players in Northern California. 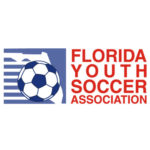 The Florida Youth Soccer Association (FYSA) is one of the top 10 largest memberships in the United States under US Youth Soccer. Their membership consists of over 250 clubs and leagues, 25,000 coaches and officials, and 105,000 players throughout the state of Florida. 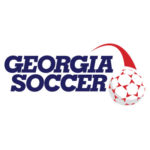 Georgia Soccer currently serves more than 98,000 affiliated members, including youth and adult players, referees, coaches and trainers and club administrators. There are approximately 70 soccer tournaments per year in Georgia pulling teams from all over the state and neighboring states including Alabama, Florida, Tennessee, Mississippi, Louisiana, and South Carolina. 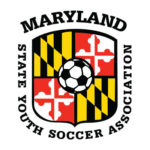 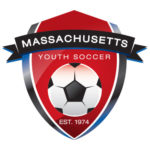 Massachusetts Youth Soccer, a nonprofit educational and service organization, is dedicated to the ongoing development of youth soccer players, coaches, referees, clubs and leagues in an inclusive, safe, affordable and fun environment. Mass Youth Soccer serves a membership of over 150,000 players and 20,000 registered adults and works closely with Massachusetts and New England based leagues to provide the best possible soccer environment and competition for all levels of youth soccer. 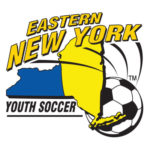 With over 100,000 youth soccer players––both boys and girls––and more than 25,000 volunteers, the non-profit Eastern New York Youth Soccer Association (ENYYSA) stretches from Montauk Point, Long Island to the Canadian border. Members are affiliated with 11 leagues throughout the association, which covers the entire state of New York east of Route 81. All levels of soccer are offered––from intramural, travel team and premier players as well as Children With Special Needs. No child who wants to play soccer is turned away. 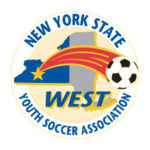 New York State West Youth Soccer (NYSWYSA) currently has a registered membership of just under 60,000 players, 1,750 referees, and 9,000 coaches and club staff. There are over 100 soccer tournaments per year in NY West and in excess of 250 registered clubs. 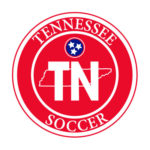 Tennessee Soccer has a currently registered membership reach of approximately 55,000 players, referees, and coaches. There are approximately 80 soccer tournaments per year in Tennessee and over 110 registered clubs. 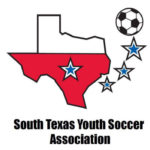 South Texas Youth Soccer Association (STYSA) is governed by a volunteer Executive Committee elected by a Governing Board that is made up of representatives from the 29 Member Associations. STYSA includes the geographic area of Texas stretching from El Paso in the west across the state through Lufkin and across to the Sabine River in the east and from Temple in the central area of the state to Brownsville in the south. Currently STYSA has a player registration base of 102,000 and adult registration base of over 10,000.